A first real treat of the experiencing the marina in the mist here in Ely. It took me straight back to A Misty Morning used in the Contact Card post. There was an ethereal feel, just like before. I find I really like the indistinct. I think it’s the idea that a thing has the possibility be something else. There is mystery.

From a photographic perspective, it provides great opportunities for mood. The autofocus hunts at times, depending upon the thickness of the mist or fog but it worked in most cases. Manually focussing is always a solution.

I was using my newly obtained, old Fujifilm XPRO1 with its new 50mm lens. It captured the images in black and white just how I wanted them to be.

Here’s one of four photographs I took

See the marina in the mist photo’s at murpworkschrome.

In the flat field in Cambridgeshire. I now live in a remarkably flat area of the country. This image was taken looking out toward Queen Adelaide. Looking out across the land, it made me think of Bauhaus

Cawdle Fen is situated just outside of the city of Ely. It is a drainage board for the surrounding area, taking rainwater from the higher area, into the river Great Ouse.

This was a first walk I took, in which to photograph. It had been raining slightly and this provided a doomy, moody feel.

I’ve added the best images of this day to murpworkschrome here and here.

I took these photographs in Avebury back in April 2018. A very different approach was taken to each photograph but it is the land that pulls them together as a cohesive whole. I have visited here, many times with mu and we always find it a special place to spend time. The history is palpable. This Avebury in April showed a stark landscape brought about by the clouds that hung ominously, but didn’t rain.

A Cold Frost Morning, travelling by train, looking out of the window as the day breaks from the iron grip of the cold

Travelling from Warminster to Bristol Temple Meads. At this time of year, the sun is still rising as I make the journey but all too soon, it will be bright and it will be impossible to grab such muted tones…

Looking back to last September, the morning journey was bright and the action of the morning seemed emphasized. In February, it struggles to start. The contrast is stark.

Images captured on a Google Pixel 2. I think the slight reflections of the train window add to the mood, rather than detract as imperfect photography. 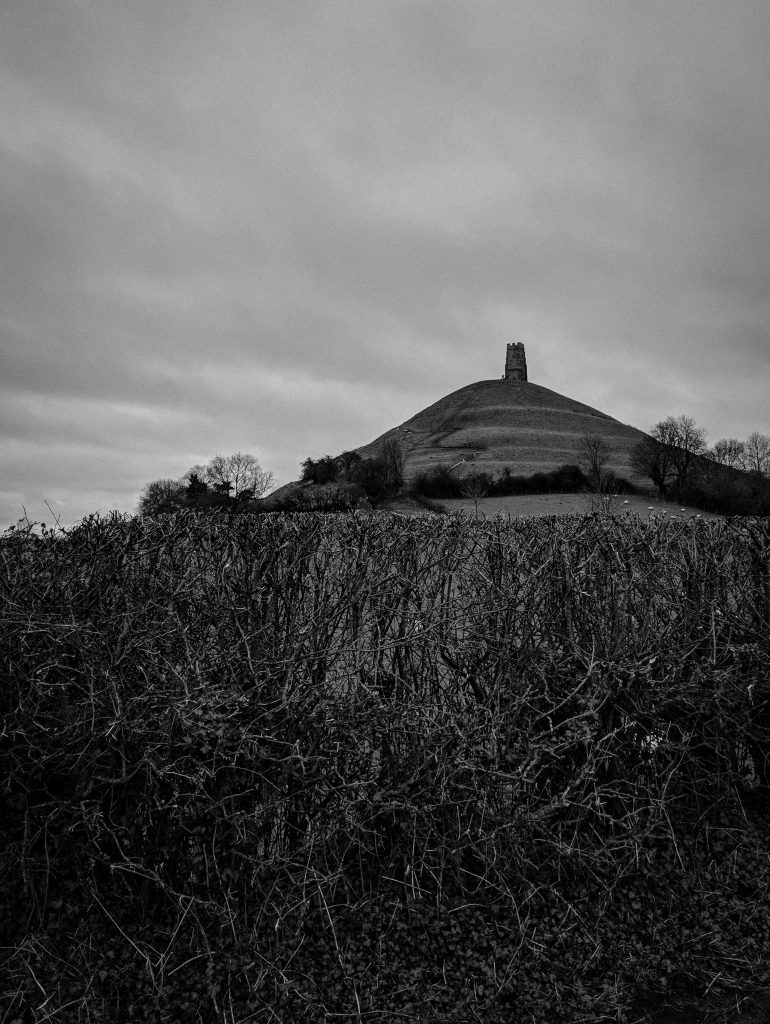 End of a Year on the Kennett and Avon 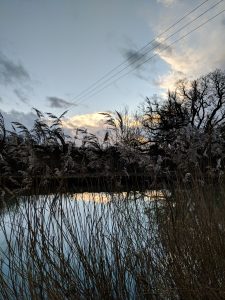 I took this photograph at the side of the Kennet and Avon Canal, outside Bradford-On-Avon, in Wiltshire on 31 December 2017.

End of a Year – blog

This photograph is a Portrait version of a photograph I also took in Landscape format. I used the Landscape version, where I manipulated the colour, for the header to the Tales from the Bilge blog.

The blog is about us buying a narrowboat and moving to liveaboard and all that entails. There’s a serenity on a canal that I’ve yet to find anywhere else. You are spiritually away from the world. While this photograph captures nature, the telephone lines show that you’re never physically far away from ‘civilisation’.

Taken on a Google Pixel 2.

A Journey By Train 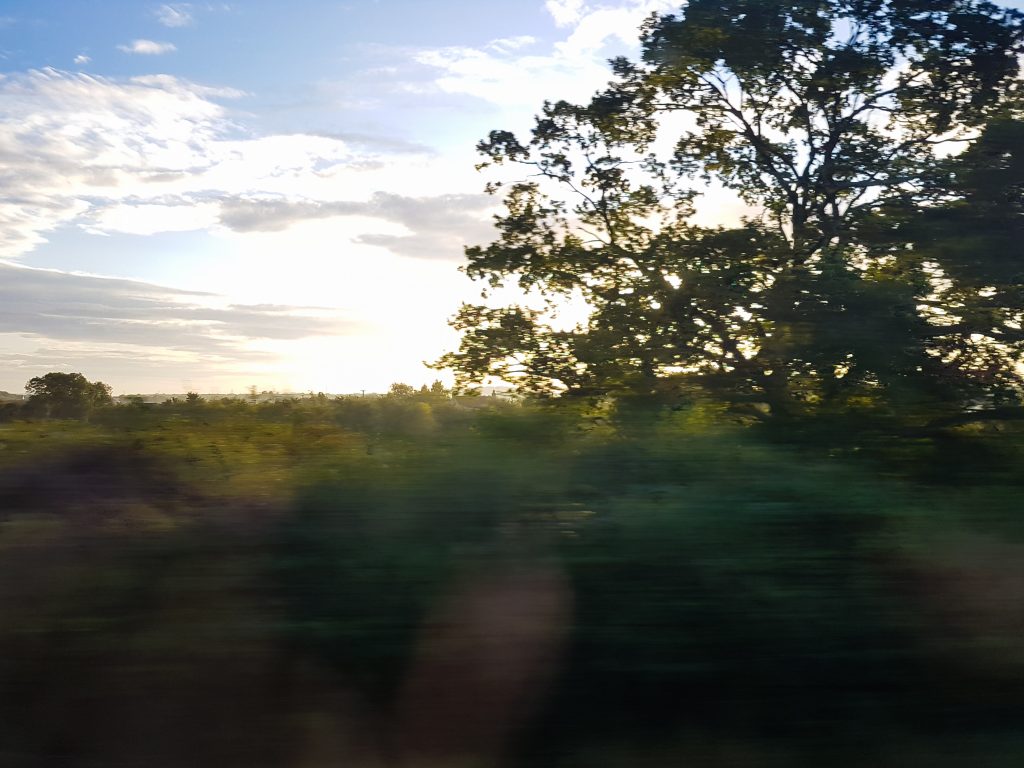 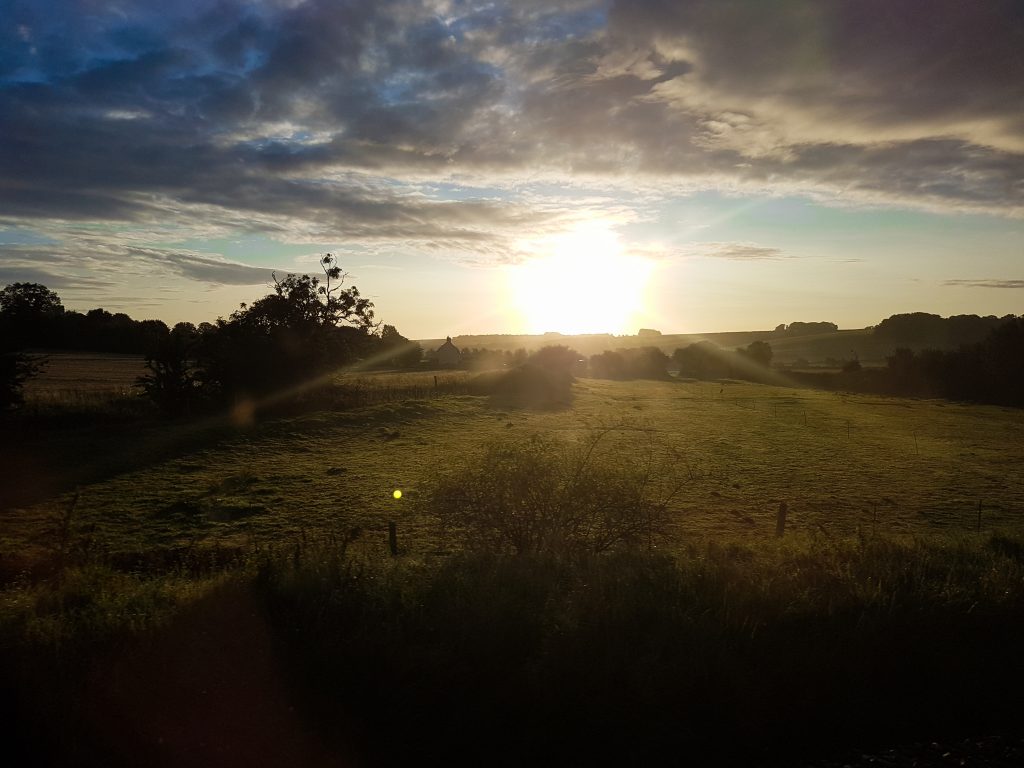 It flares and flashes 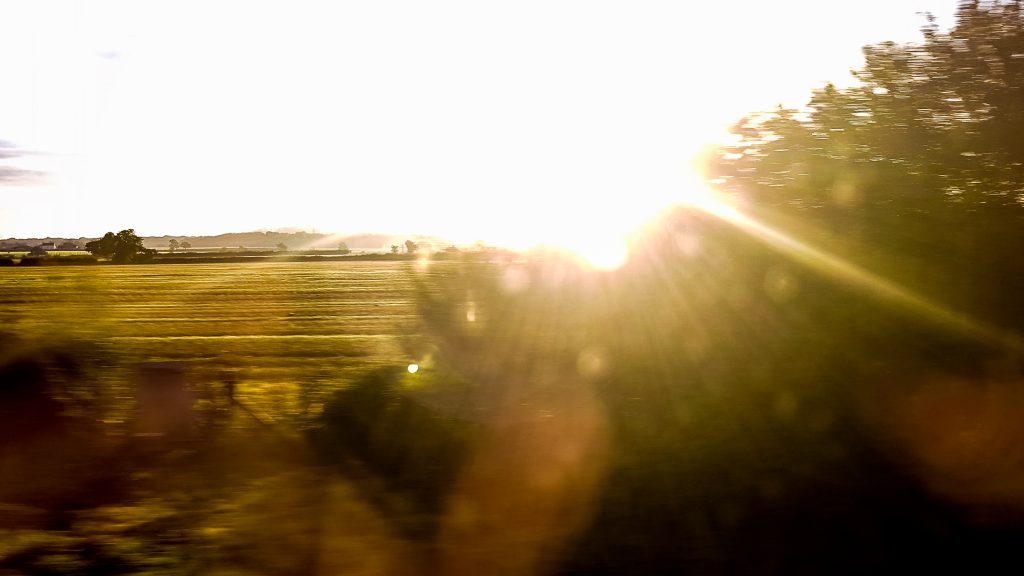 Soon the day will pass me by…