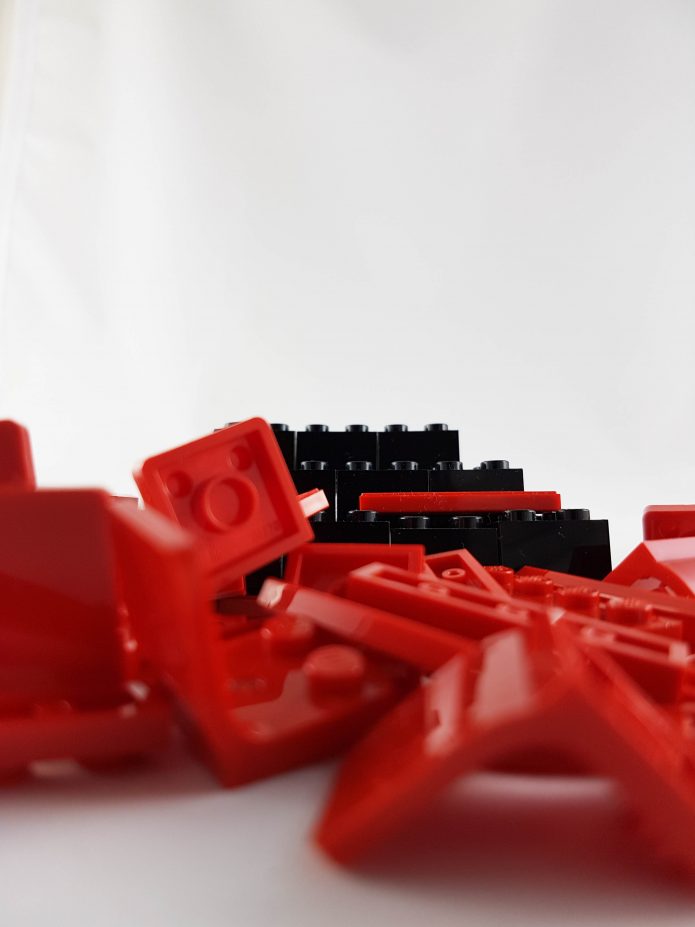 Inching forward to creating the first part of the story… 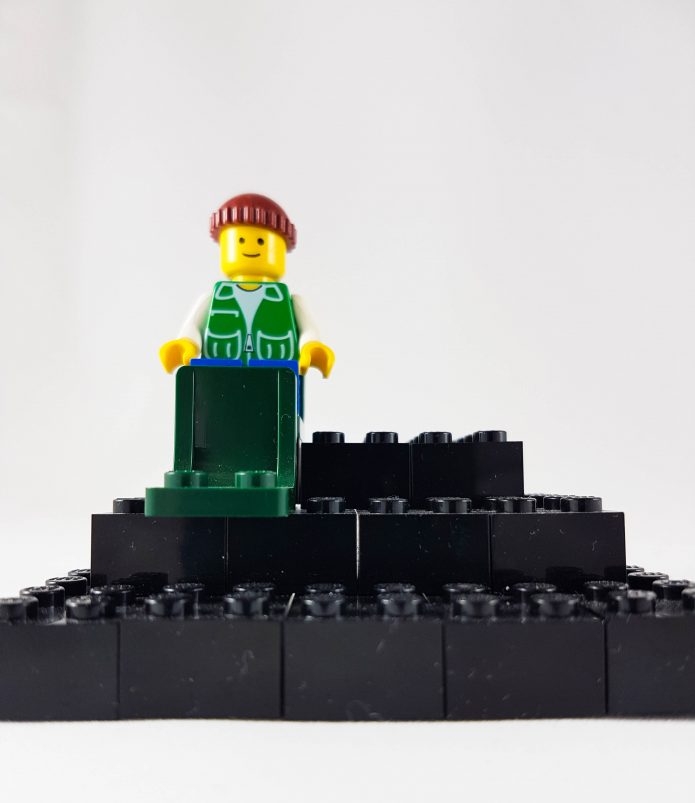 It’s basically a mock-up. Red seats are on order, just waiting for a delivery. It will also need photographing in the dark to give it a more ‘cinema’ feel… Just a quick little build of 60090 (which is now retired) It’s obviously going to evolve a little but it’s starting to feel right. It’s a substantial residence that Arthur lives in, inherited from his father when he passed away, approximately two years ago. Formal, well appointed and tasteful. Up the Garden Path Through the front door and into the Hallway. The chequer floor originally started out as single 1×1 tiles but were increased to 4 1×1 tiles to get the scale coverage. We will probably go with 4×4 tiles to give a ‘cleaner’ Marble floor effect rather than the ‘mosaic’ effect seen here. 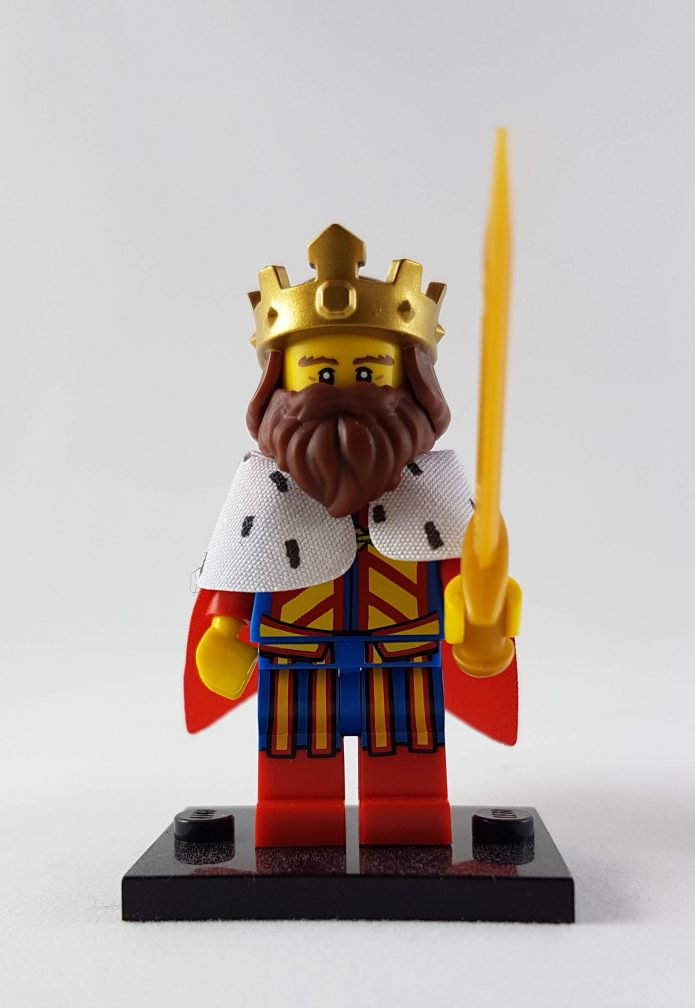 The Classic King – regal – immense beard – ermine – cape (so is he a superhero?). The king is a LEGO Minifigure masterpiece from 71008 Series 13. Brickclicking is a LEGO-building blog brought to you by murpworks. It showcases mu's own creations, along with any other bits of Lego we manage to get our hands on to build. It will focus around The Strange Case... which tells the story of Arthur, sometime Mountaineer as he struggles to come to terms with the death of a family friend, a mysterious find and the shadowy world of the Legalomaniac – Erik Blohoff. We're taking a tongue-in-cheek approach. Enjoy - rp LEGO® is a trademark of the LEGO Group of companies which does not sponsor, authorize, or endorse this site.

You'll find us in the South West, UK - either drinking tea, watching Scandi-noir TV series, building Lego or all at once